Phospholipids and Sphingolipids of Milk

Note: This report is just a template and gives an indication of what the paid report contains.
Click here for information to purchase the report

MFGM: Milk fat globule membrane (MFGM) is a protein-lipid biopolymer that originates from the apical surface of mammary epithelial cells and surrounds fat globules in milk. While MFGM is in all dairy products containing milk fat, it is especially enriched in churn buttermilk, a co-product of butter production. The phospholipids and membrane glycoproteins found in MFGM likely interact extensively with the gut epithelia during digestion, both physically and biochemically. Moreover, MFGM has a relatively high concentration of sphingolipids, which in purified form have been demonstrated to be protective against colon cancer.Hintze et al


Phospholipids and sphingolipids fall under the category of polar lipids. The polar lipid content of raw milk is reported to range between 9.4 and 35.5 mg per 100 g of milk Rombaut and Dewettinck. The major phospholipid fractions are phosphatidylethanolamine(PE) and phosphatidylcholine(PC) followed by smaller amounts of Phosphatidylserine(PS) and phosphatidylinositol(PI). The major sphingolipid fraction is sphingomyelin with smaller portions of ceramides and gangliosides. These polar lipids are mainly(~60%) located in the milk fat globule membrane (MFGM),rest are located in skim milk phase.Lars Wiking
The phospholipids and sphingolipids in milk are gaining interest due to their nutritional and technological qualities. Sphingolipids and their derivatives are highly bioactive compounds with anti-cancer, bacteriostatic and cholesterol-lowering properties.Rombaut and Dewettinck

Phospholipids are fat derivatives in which one fatty acid has been replaced by a phosphate group (PO4-) and one of several nitrogen-containing molecules. These play a major role in milk due to their amphiphilic properties, i.e. they contain both hydrophobic tail(hydrocarbon chain) and hydrophilic head regions. Phospholipids represent a major portion of total lipids of buttermilk and skim milk, reflecting presence of proportionately larger amounts of membrane materials in these products Fox and McSweeney(Pg 71). MGFM phospholipids contain high levels of palmitic and oleic acid, while the short and medium-chain fatty acids are present in very low levels. Lars Wiking
Dairy phospholipids are important structurally, because they are able to:

Phospholipids also have the potential to be pro-oxidants, because they contain mono-unsaturated and poly-unsaturated fatty acids and have the ability to attract metal ions. Phosphatidyl ethanolamine binds copper strongly and is believed to be important in copper induced oxidation in milk Fox and McSweeney(Pg 580). The polyunsaturated fatty acids and metal ions accelerate lipid oxidation, especially when heat is applied; hence, phospholipids can be degraded during the processing of milk. Fox and McSweeney(Pg 20)

Sphingolipids are composed of a ceramide core, which in turn, is composed of a sphingosine(12-22 C-atoms) backbone with a fatty acid covalently bonded via an amide linkage. Several different head groups may be covalently attached to the ceramide, each resulting in a different class of sphingolipid. Examples include sphingomyelin, with a phosphocholine headgroup, glycosphingolipids with one or more monosaccharides in the headgroup and gangliosides, which have at least three sugars in head group including at least one sialic acid. Like phospholipids, sphingolipids are also amphiphilic in nature. Hintze et al


Sphingolipids and their derivatives are highly bioactive compounds with anti-cancer, bacteriostatic and cholesterol-lowering properties. Rombaut and Dewettinck One significant source of dietary sphingolipids is the milk fat globule membrane (MFGM) Hintze et al. Milk contains (per L) 39–119 mg of sphingomyelin, 6–11 mg of glucosylceramide, 6.5–15 mg of lactosylceramide and ~11 mg of gangliosides. Rombaut and Dewettinck

phospholipids and sphingolipids of milk.mm 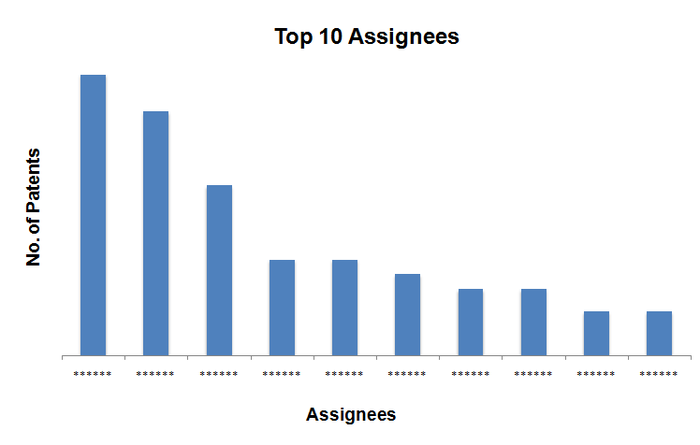 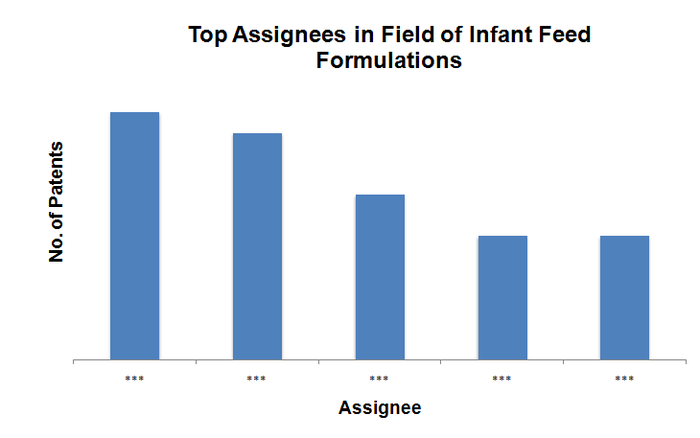 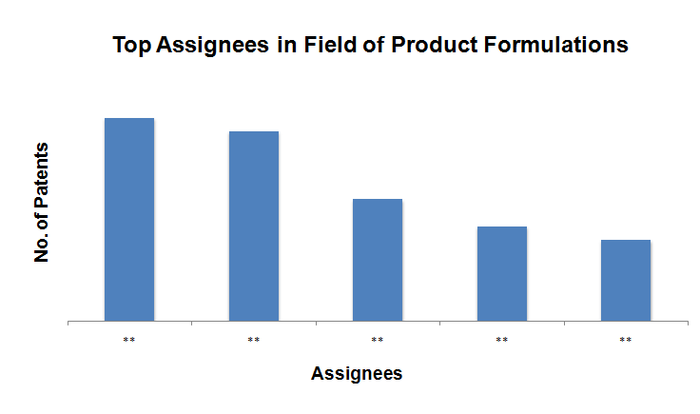 Assignees in Filed of Product Formulation 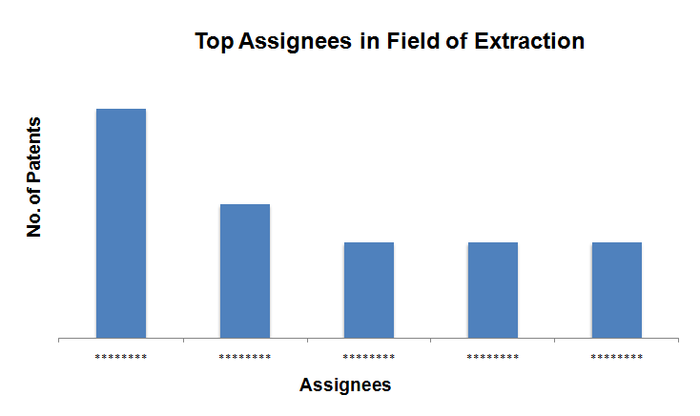 Assignees in Filed of Extraction 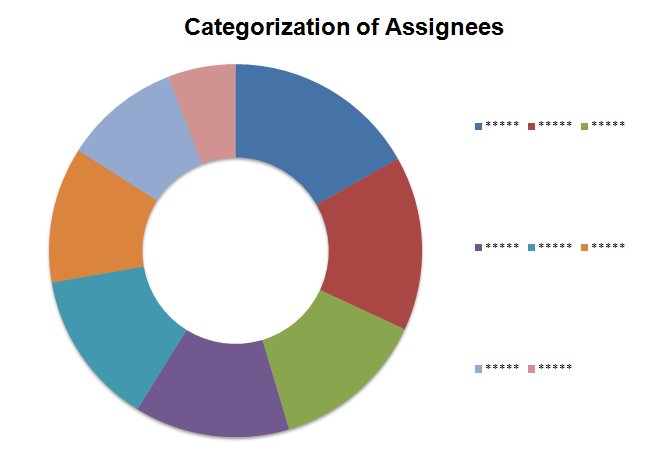 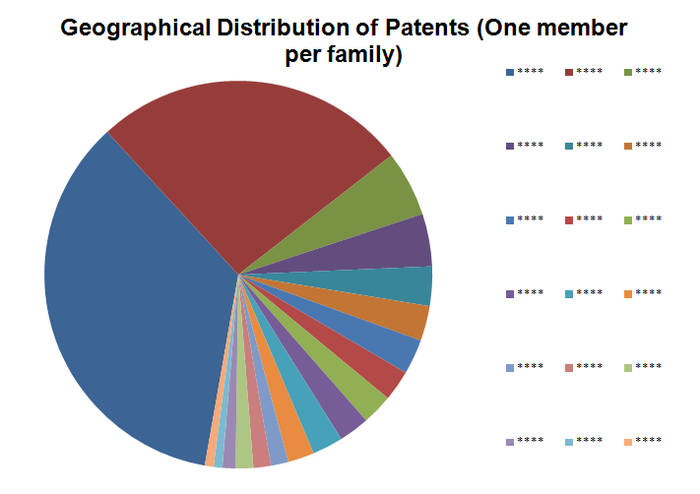 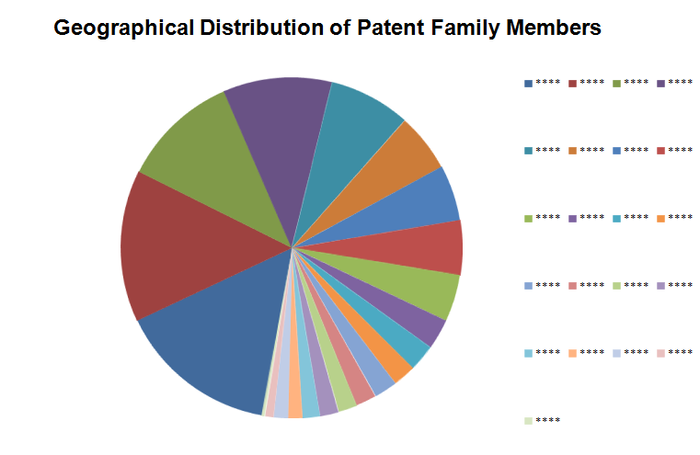 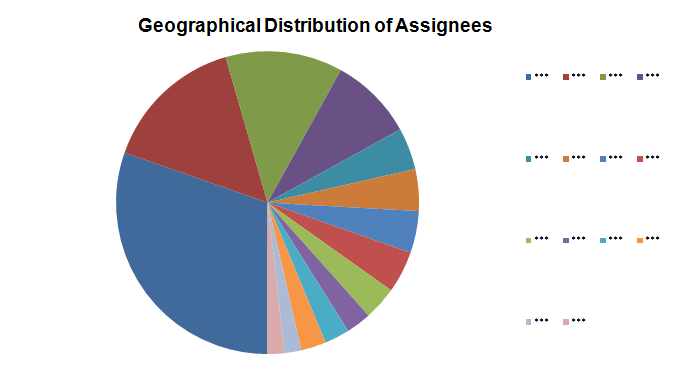 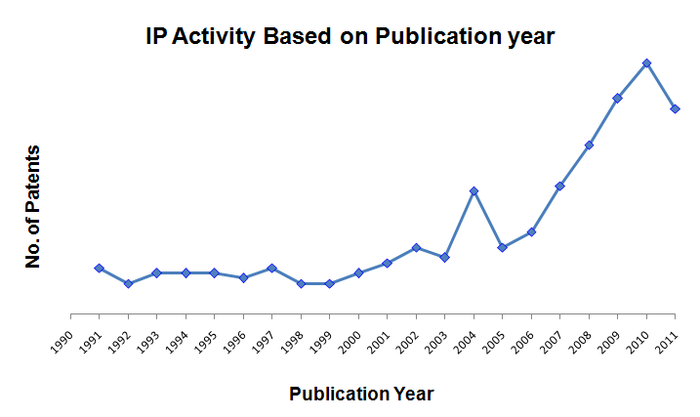 IP Activity Based on Publication Year 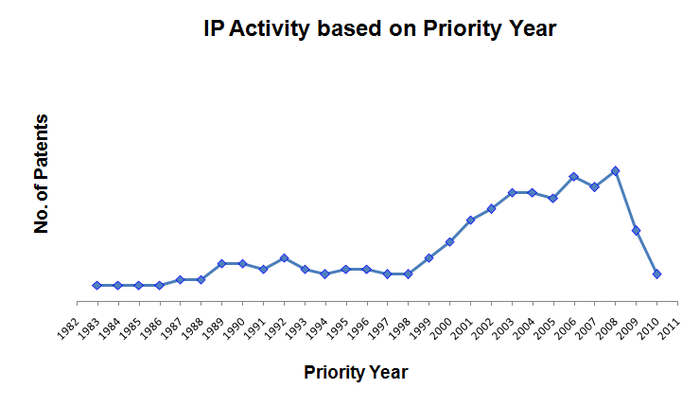 IP Activity Based on Priority Year 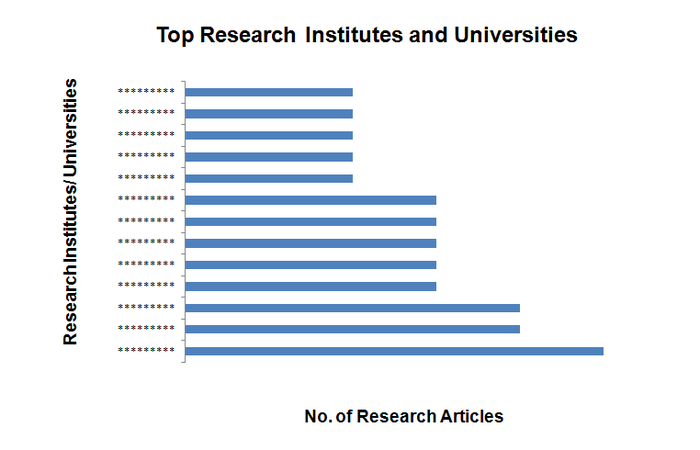 Assignees were categorized based on the type of their Major Business Domians viz. food processing companies, cosmetic companies, pharma companies, nutraceutical companies, chemical suppliers, research and educational institutions, other technological partners, etc. and their patents have been shown in the Dolcera Interactive Dashboard.