For a medicine to be granted OTC status, it must have a wide safety margin and be effective, and must bear understandable labeling to ensure proper use. More than 700 OTC products on the market today use ingredients or dosages available only by prescription less than 30 years ago. Rx-to-OTC switch refers to the transfer of proven prescription drugs (Rx) to non-prescription, over-the-counter (OTC) status. Rx-to-OTC switch is a data-driven, scientifically rigorous, and highly regulated process that allows consumers to have OTC access to a growing range of medicines 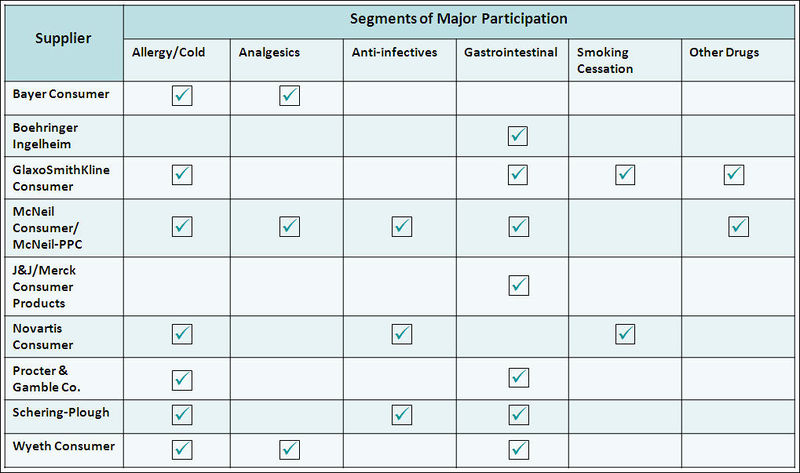 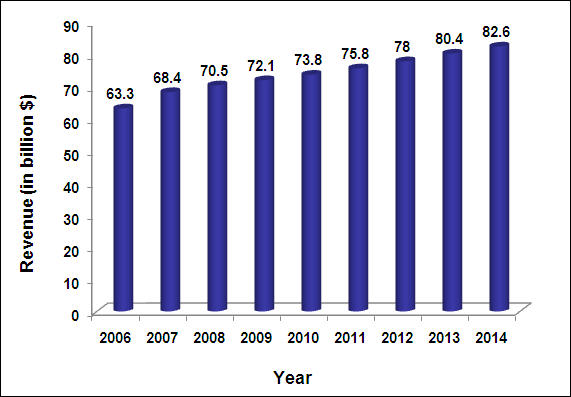 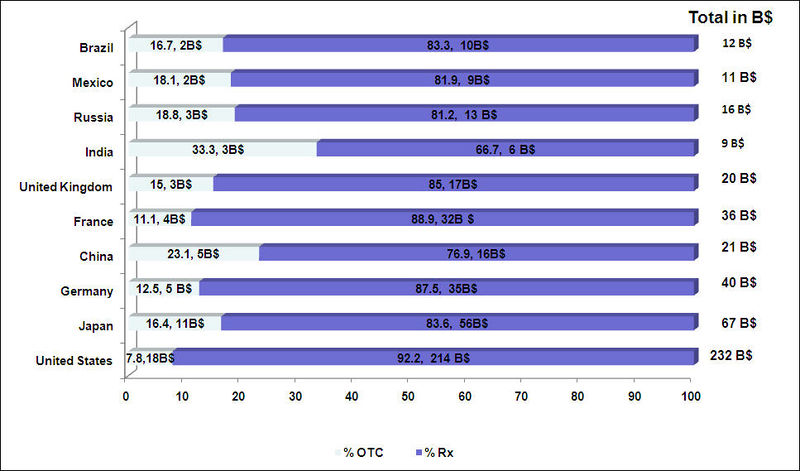 There are two ways in which drugs are commonly switched as approved by FDA in US: 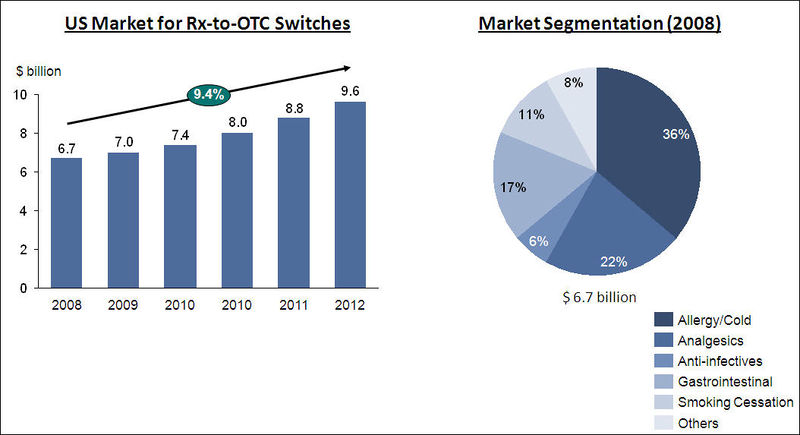 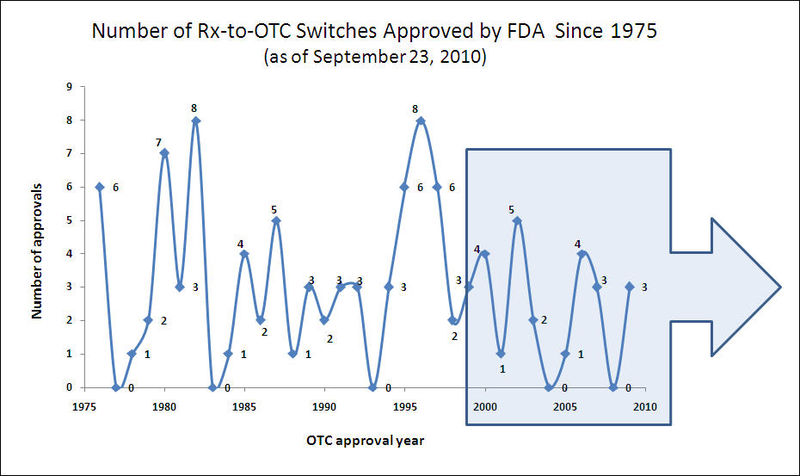 Objectives of the survey

Physician panel provisioned by: World One.

About 50% of the respondents think that more OTC drugs should be included under Medicare/insurance coverage.

About 85% of the respondents think that the information on the labels of OTC drugs is sufficient.

About 45% of respondents think that the problem of non-prescription medicine today is somewhat serious.

Only 30% of respondents replied in positive when asked about permitting marketing executives to market OTC products through them.

100% of the respondents feel it is important to prescribe a drug that minimizes patients' out-of-pocket costs, while choosing between equally effective and safe medications.

Physicians perceive OTC drugs to be: