Invalidation Search on a patent in the semiconductors space

Problems and solutions in the prior art

CLIP AND & OR logic circuits according to the invention 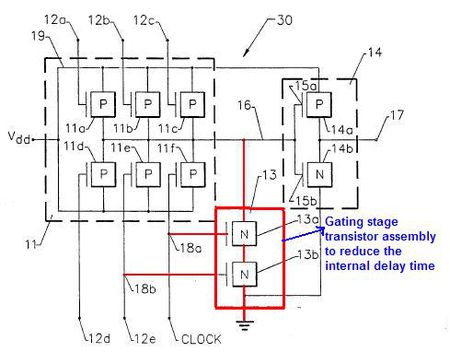 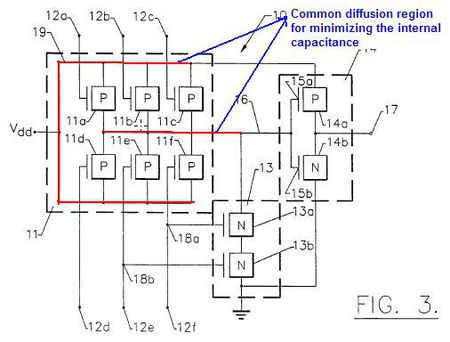 Note: Other databases will also be used to run these queries with the respective operators of the databases. Databases includes SIP, Google patents etc