Transportation accounts for 41% of the sources of global warming. Electric vehicles can help dramatically reduce the production of greenhouse gases. Battery systems are the key to the success of electric vehicle technology.

This report describes the technology and patenting trends related to the battery systems used in hybrid vehicles. It also describes in detail the various technical challenges faced by designers of these batteries and the innovative solutions proposed for them. The report also covers the techniques used by Nissan and Toyota's vehicles in this domain. 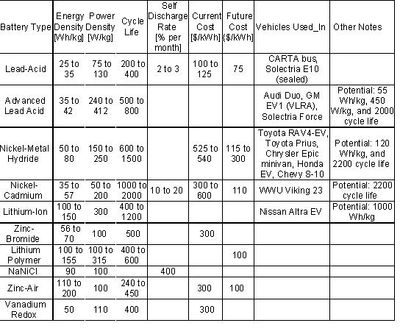 This report investigates various procedures available/adopted by various assignees in order to maintain balanced battery pack by avoiding overcharge and/or over discharge. 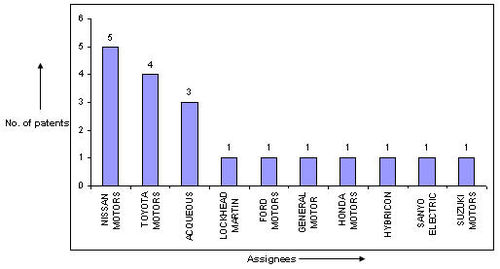 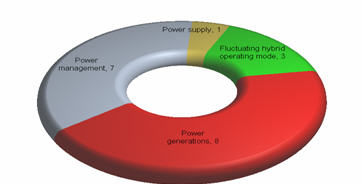 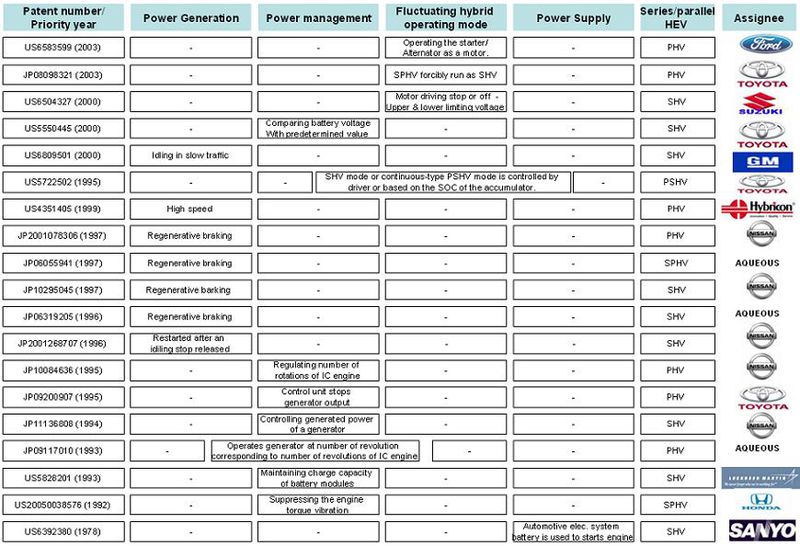 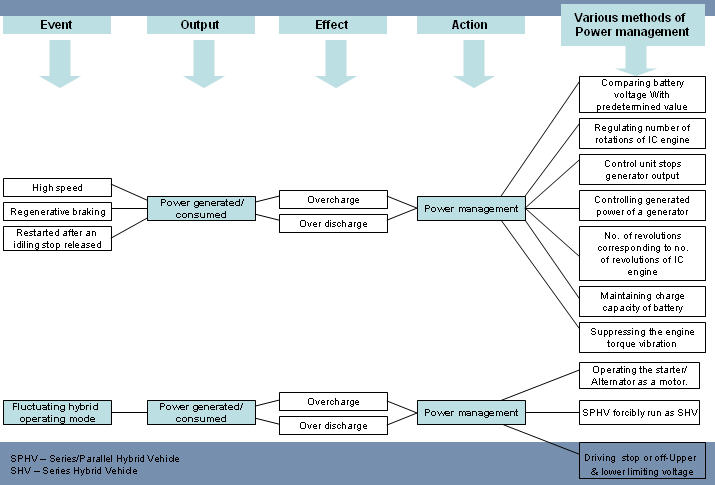 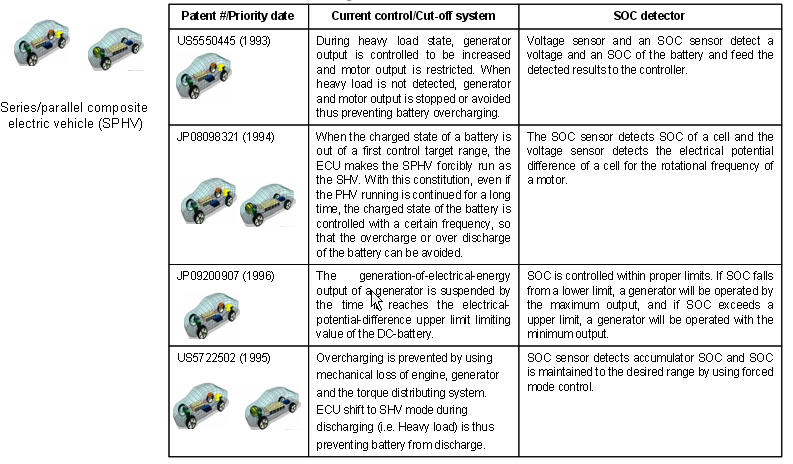 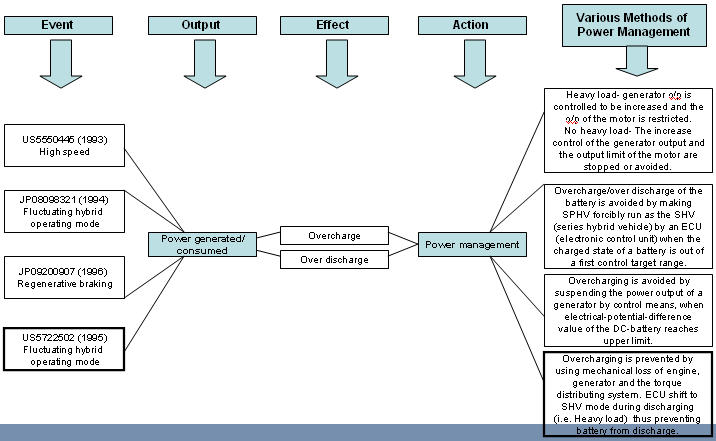 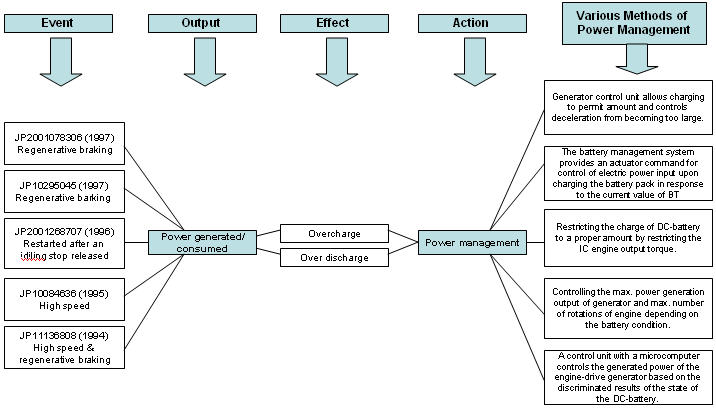