The 4G will be a fully IP-based integrated system of systems and network of networks achieved after the convergence of wired and wireless networks as well as computer, consumer electronics, communication technology, and several other convergences that will be capable of providing 100 Mbit/s and 1 Gbit/s, respectively, in outdoor and indoor environments with end-to-end QoS and high security, offering any kind of services anytime, anywhere, at affordable cost and one billing.

According to the 4G working groups, the infrastructure and the terminals will have almost all the standards from 2G to 3G implemented. The infrastructure will however only be packet based, all-IP. The system will also serve as an open platform where the new innovations can go with it.

Services where 4G is used

Mindmap below shows the overview of emerging technologies in 4G 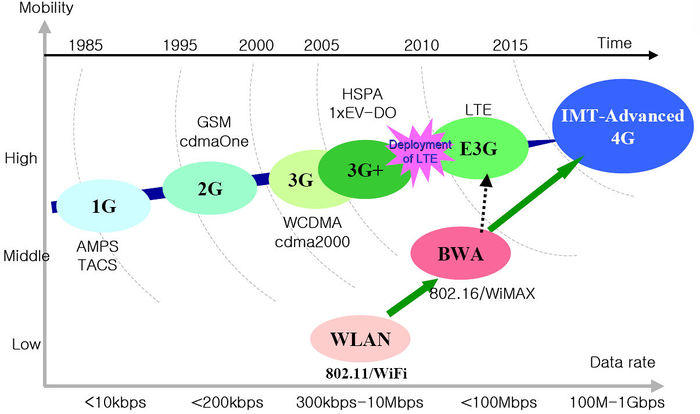 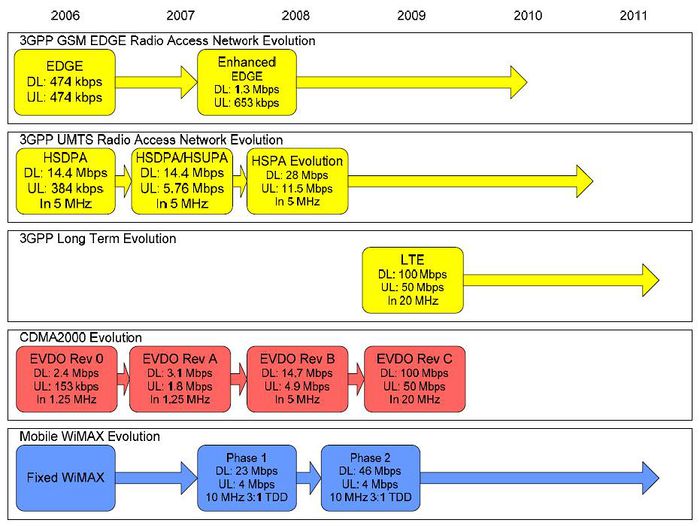 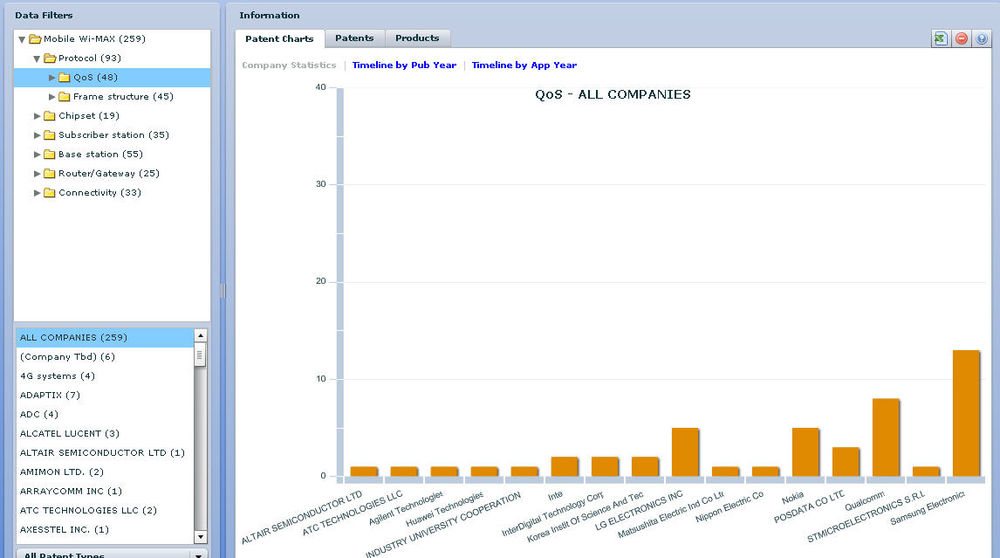 Preview of company statistics per protocol 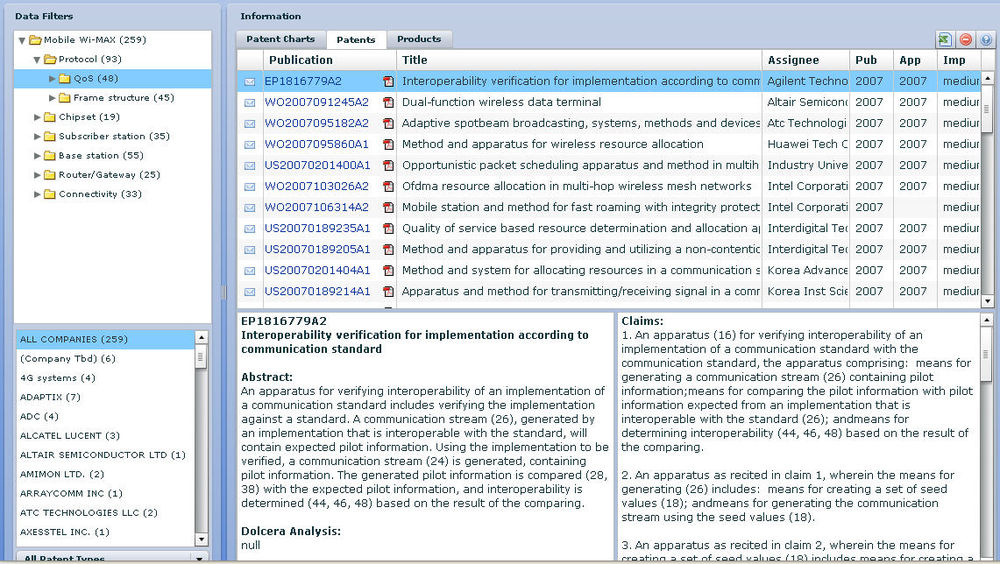 Preview of patents per protocol 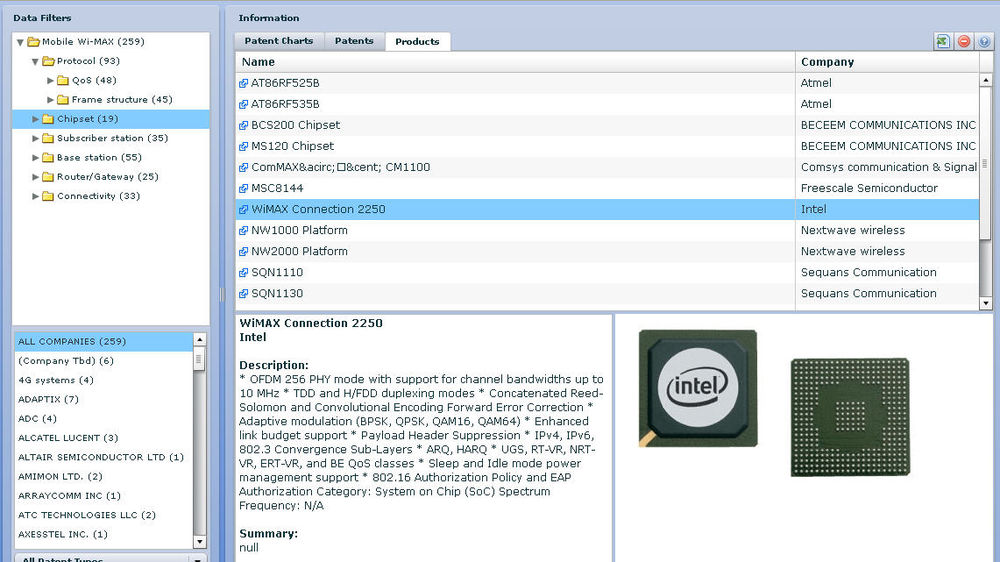 Preview of the products for particular company 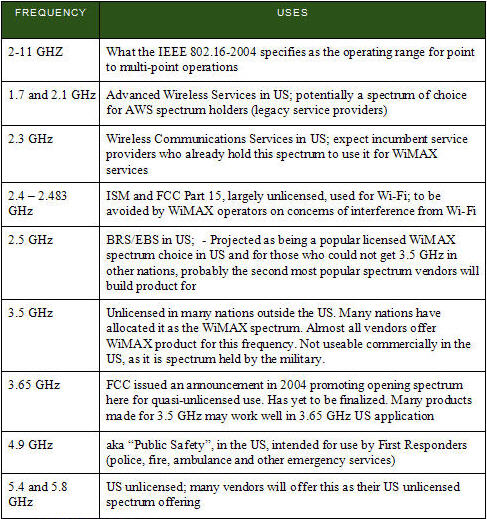 QoS service for WiMAX Content Delivery as per standard 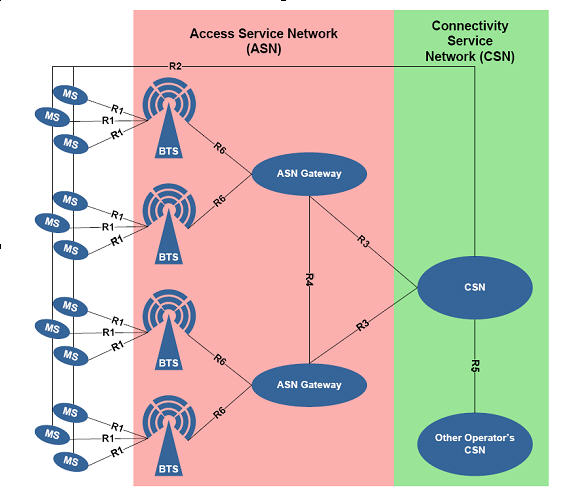 Table below shows some of the products using WiMAX technology.

WiBro is an acronym for wireless broadband and is actually a term that is in the process of being phased out in favor of the more collaborative and generic Mobile WiMAX.

3GPP LTE (Long Term Evolution) is the name given to a project within the Third Generation Partnership Project to improve the UMTS mobile phone standard to cope with future requirements.

HSOPA uses Orthogonal Frequency Division Multiplexing (OFDM) and multiple-input multiple-output (MIMO) antenna technology to support up to 10 times as many users as W-CDMA based systems, with lower processing power required on each handset.[1]. Still in development, experimental performance is 37 Mbit/s in the downlink over a 5 MHz channel, close to the theoretical maximum of 40 Mbit/s.

UMB (Ultra Mobile Broadband) is the brand name for the project within 3GPP2 to improve the CDMA2000 mobile phone standard for next generation applications and requirements.The system employs OFDMA technology along with advanced antenna techniques to provide peak rates of up to 280 Mbit/s.

The technology will provide users with concurrent IP-based services in a full mobility environment. The UMB standardization is expected to be completed in mid 2007, with commercialization taking place around mid-2009. 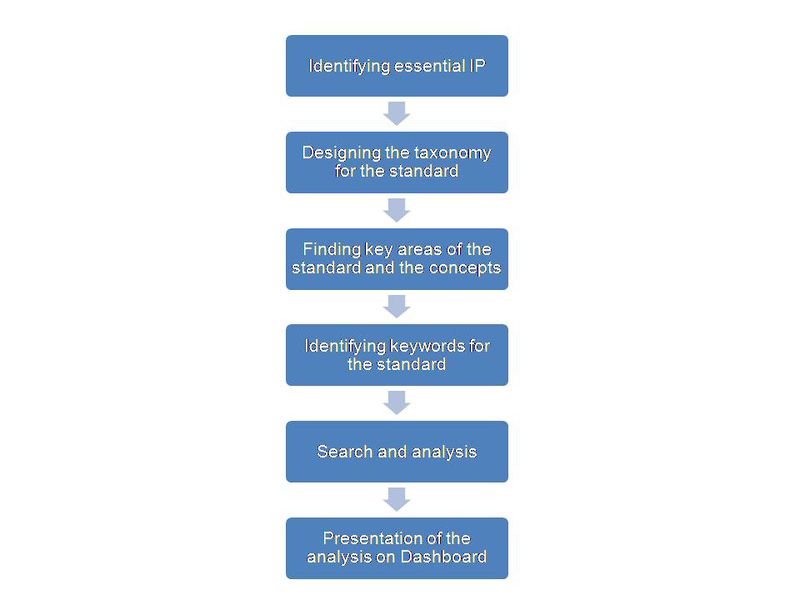