Nonwoven textiles are those which are neither woven nor knit, for example felt. General use hyphenates the word, but industrial use spells it as one word. Non-wovens are typically not strong (unless reinforced by a backing or densified). In the recent years non-woven material has become an alternative to polyurethane foam.
Non-woven fabric is typically manufactured by putting small fibers together in the form of a sheet (web) and then binding them either mechanically (as in the case of felt, by interlocking them with serrated needles such that the inter-fiber friction results in a stronger fabric), with an adhesive, or thermally {by applying binder(in the form of powder, paste, or polymer melt) and melting the binder onto the web by increasing temperature}.

Non-woven materials are nowadays mainly produced from man-made fibers. Two synthetic polymers dominate the market: polypropylene and polyesters (mainly PET). Nonwovens are often application-designated as either durable or disposable. Nonwoven used as a housewrap to prevent water infiltration is a durable nonwoven. Nonwoven used as a facing on a baby diaper is a disposable or single-use nonwoven. 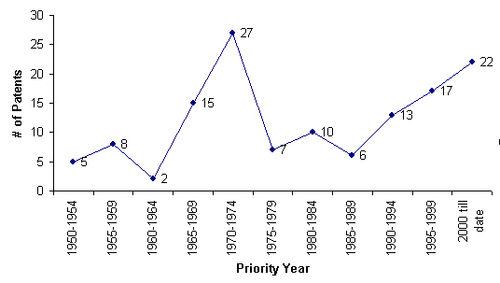 Sample analysis of some patents 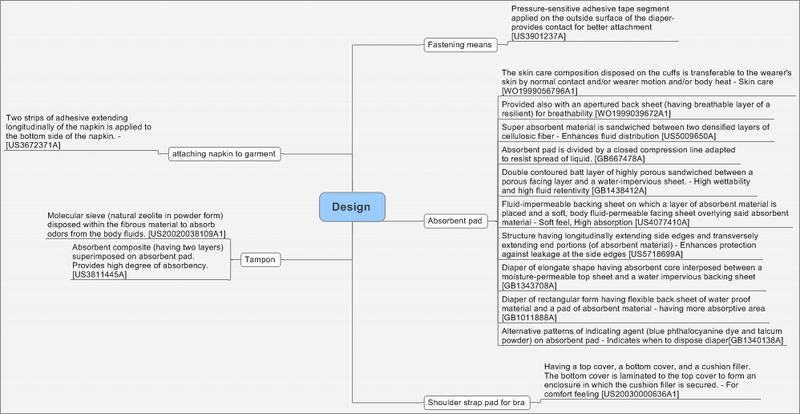 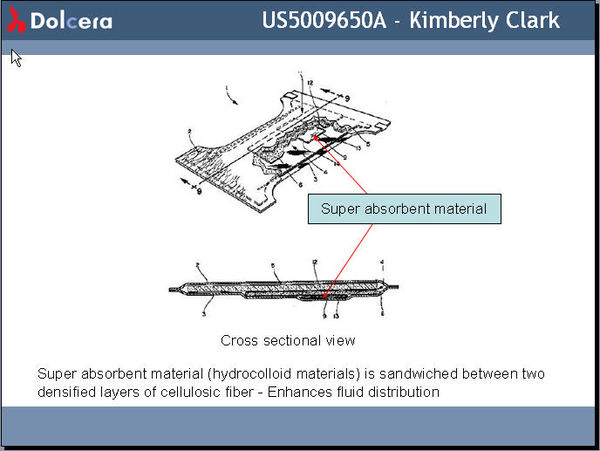 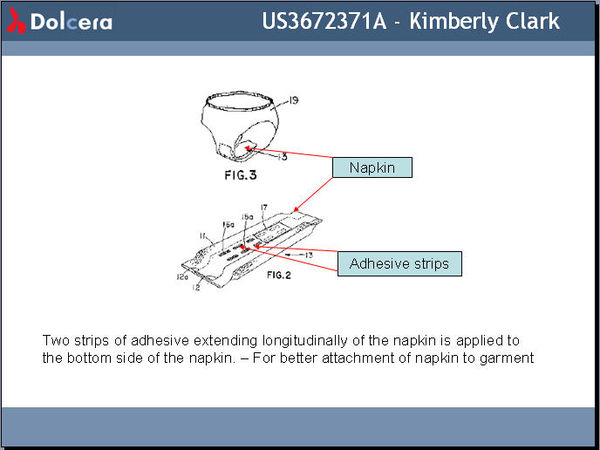 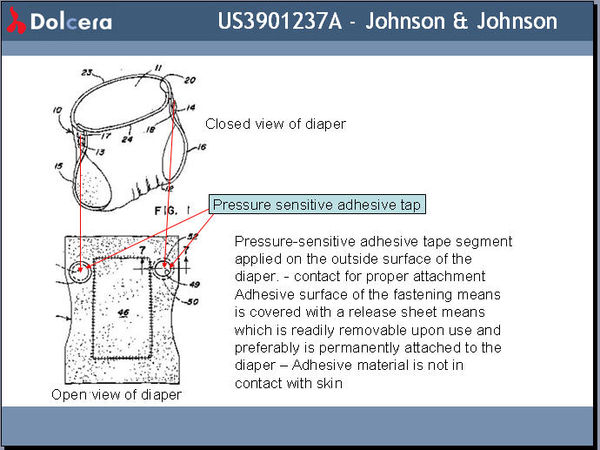 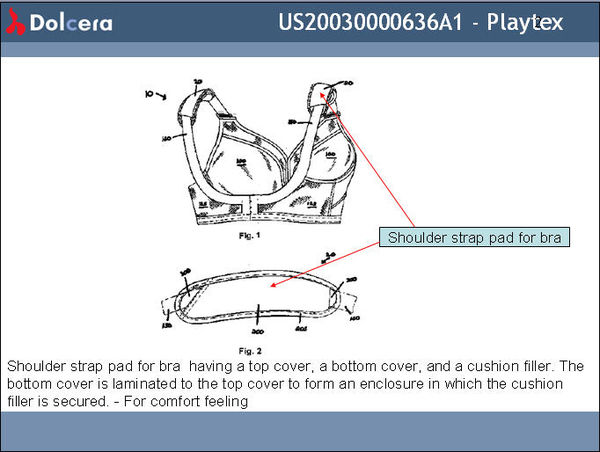 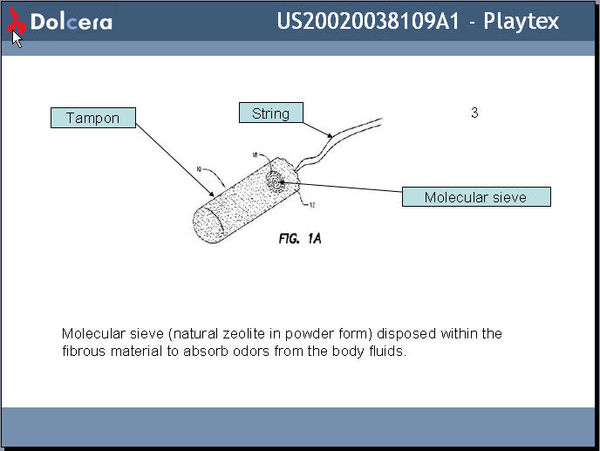 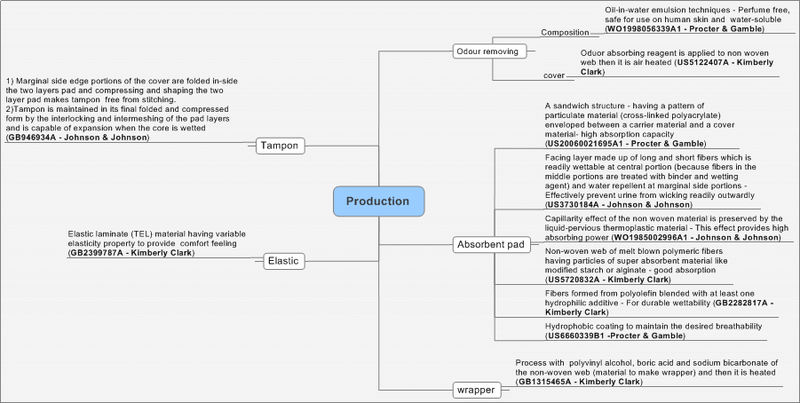