This report presents a brief summary about Dolcera's capabilities in working with standards, with LTE as an example. The taxonomy covers most of the important aspects of LTE. Also presented are examples of mapping patents to standards going to the detail of graphical analysis. Analysis of IPR declarations made to ETSI, and documents uncovered by Dolcera search is also provided.

LTE (Long Term Evolution), is the latest standard in the mobile network technology that came into existence because of the growing needs of faster data rates. It is a 3rd Generation Partnership Project (3GPP), which realized this technology. LTE is an advancement to previously realized technologies such as GSM/EDGE and UMTS/HSxPA etc. Although LTE is often marketed as 4G, first-release LTE is actually a 3.9G technology since it does not fully comply with the IMT Advanced 4G requirements.

Voice traffic will be supported mainly as Voice over IP (VoIP) enabling better integration with other multimedia services. LTE is being designed to be a high data rate and low latency system. LTE is also aimed at minimizing cost and power consumption while ensuring backward-compatibility and a cost effective migration from UMTS systems. LTE tutorial 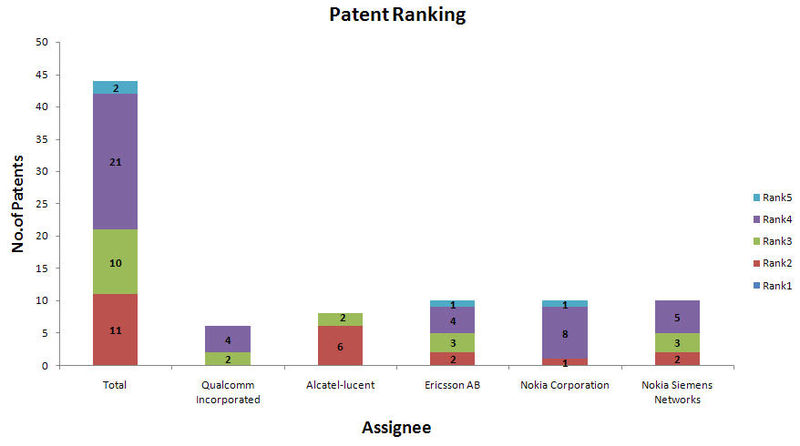 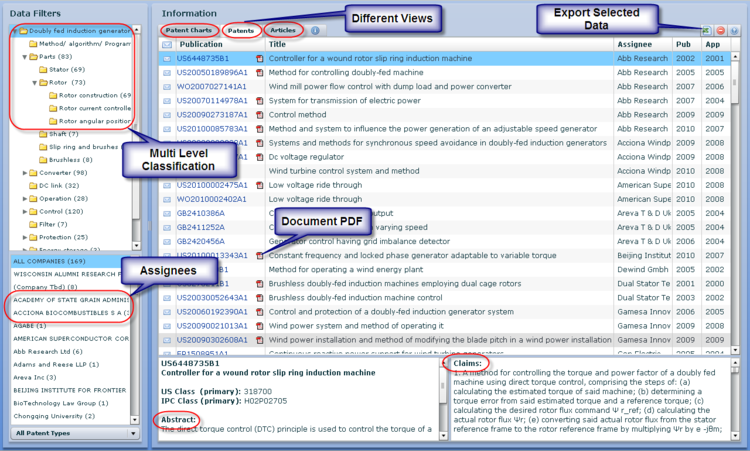