PET (Polyethyeleneterephthalate) is used in a variety of applications, especially in the making of durable bottles. There is a significant increase in interest of late in producing PET from renewable sources.

This report describes the various techniques being used in the production of PET from sources such as cellulose. The report covers: 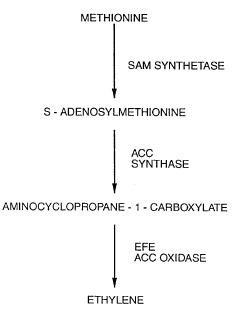 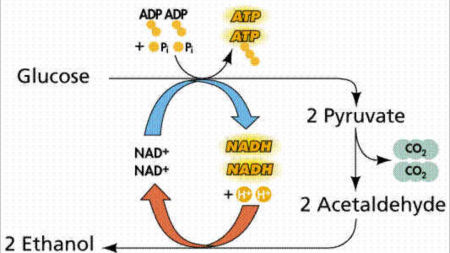 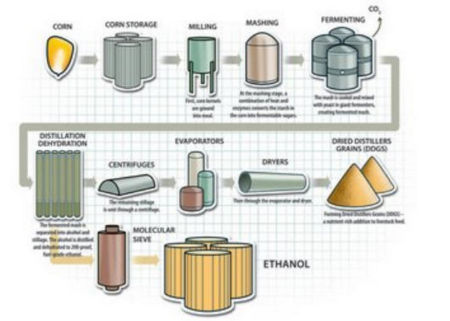 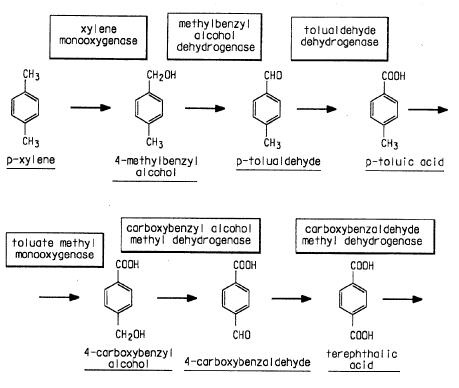 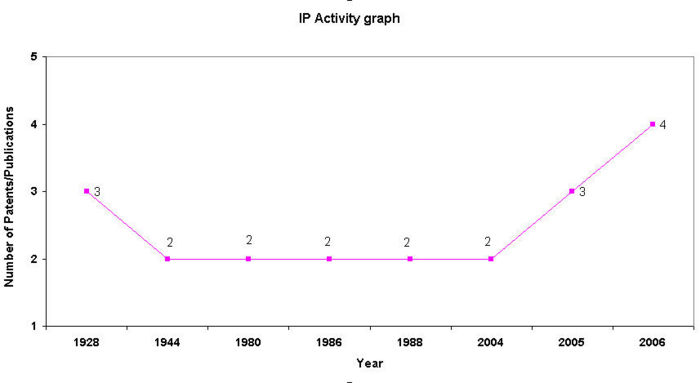 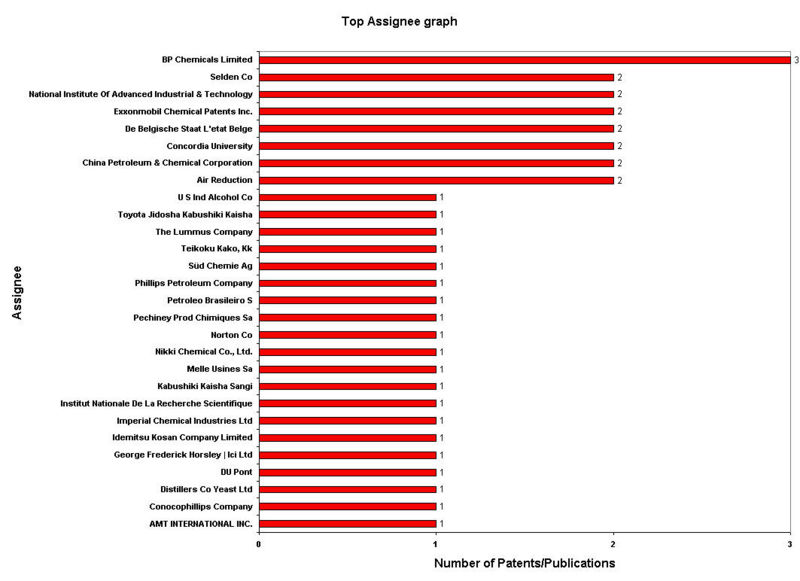 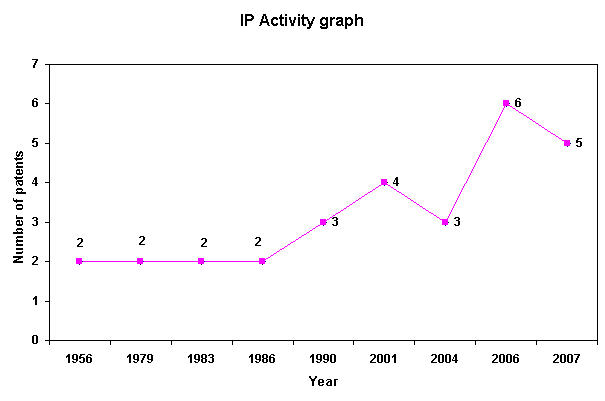 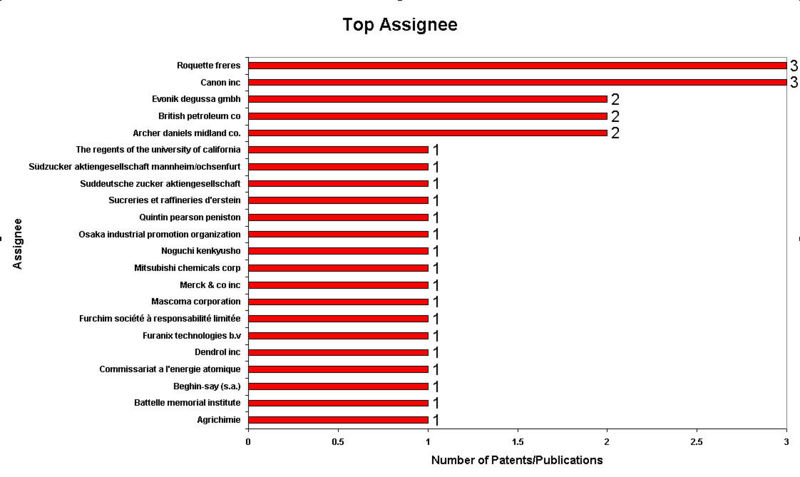 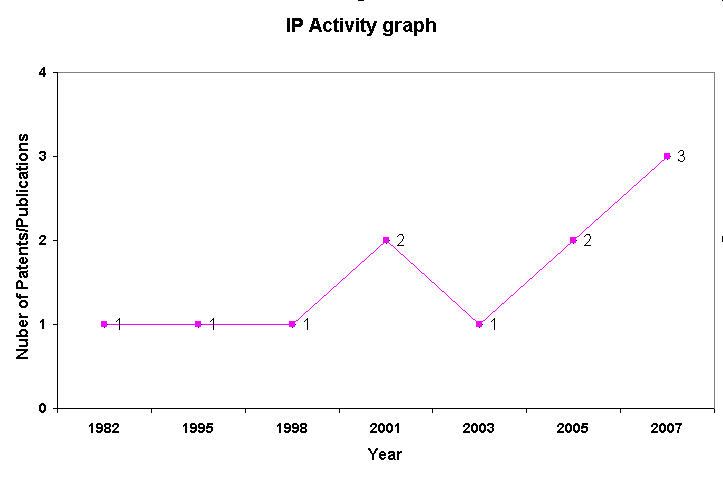 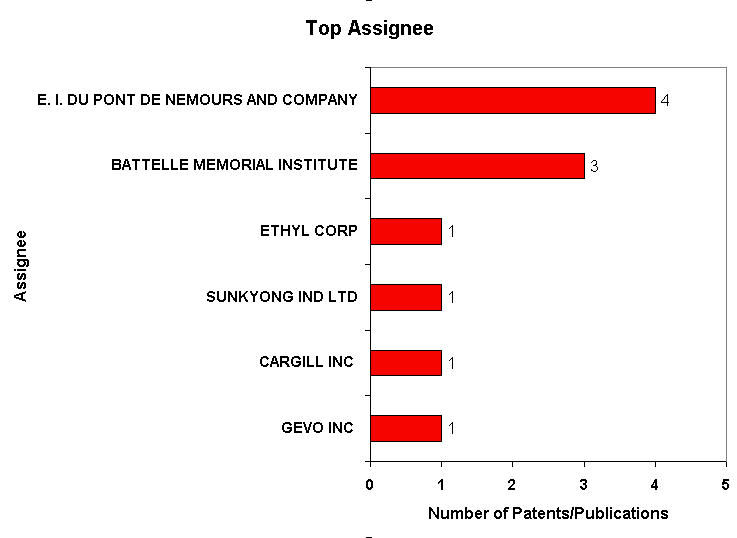