Interferon For Treatment of Melanoma 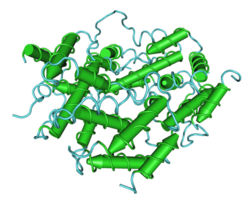 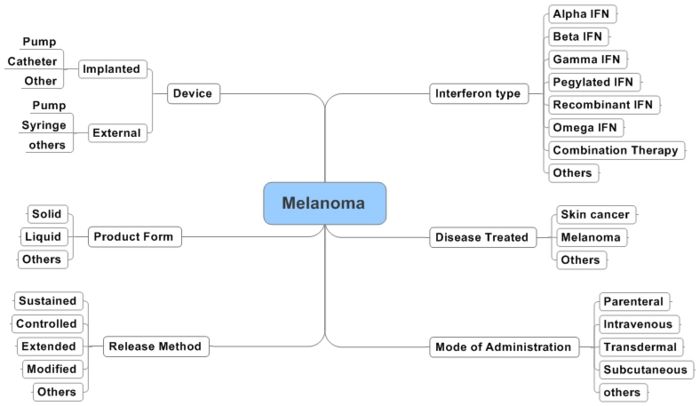 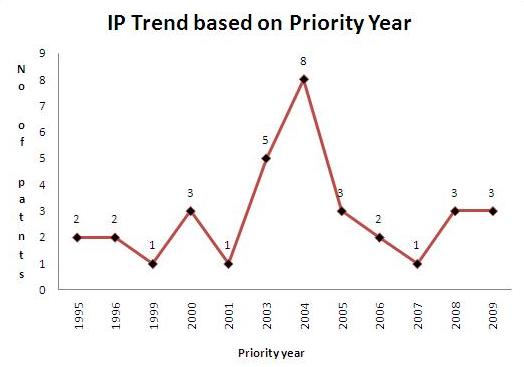 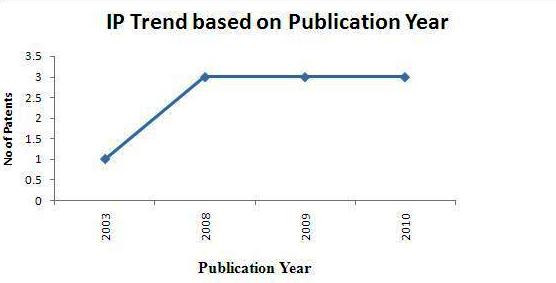 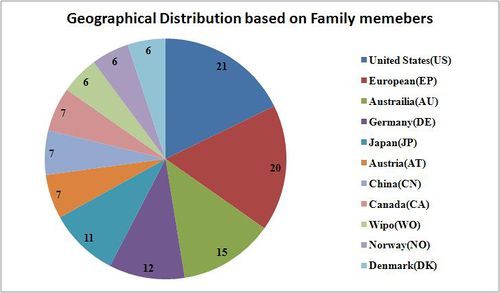