Human leukocyte antigens (HLA) are molecules found on cell surfaces that regulate how the body recognizes and thus possibly rejects foreign tissue transplants. Molecular profiling of HLA sequences, or tissue typing is performed prior to organ or bone marrow transplantations. HLA testing is a key component in determining the compatibility between potential donors and recipients prior to transplantation to maximize the chances of graft survival and minimize serious immunologic transplant complications. The better the match of HLA types, the higher the likelihood of a successful transplant.

The HLA is located on chromosome 6p21.31 and covers a region of about 3.6 Mbp depending on the haplotype. The classical HLA antigens encoded in each region are HLAA, -B, and -Cw in the class I region, and HLA-DR, -DQ and -DP in the class II region. All class I genes are between 3 and 6 kb, whereas class II genes are 4-11 kb long.

One of the main characteristics of the HLA is its extreme polymorphism. Among the expressed loci, the HLA has the greatest degree of polymorphism in the human genome. 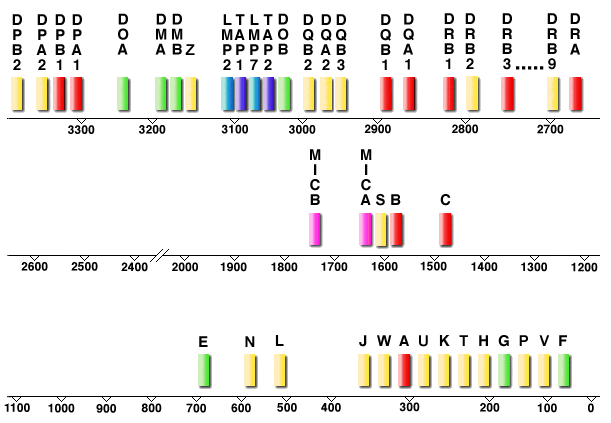 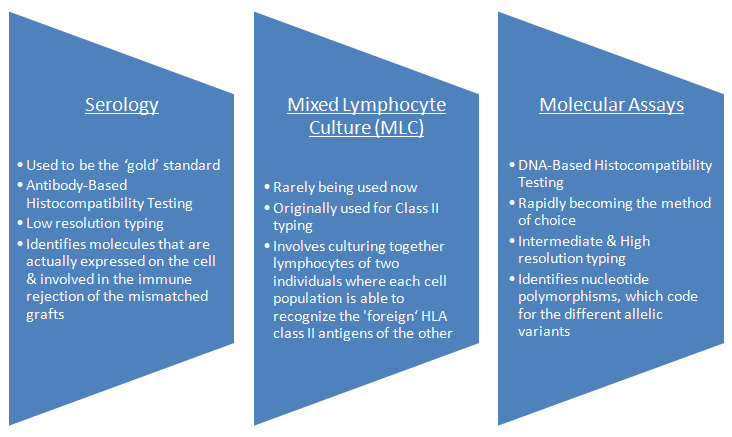 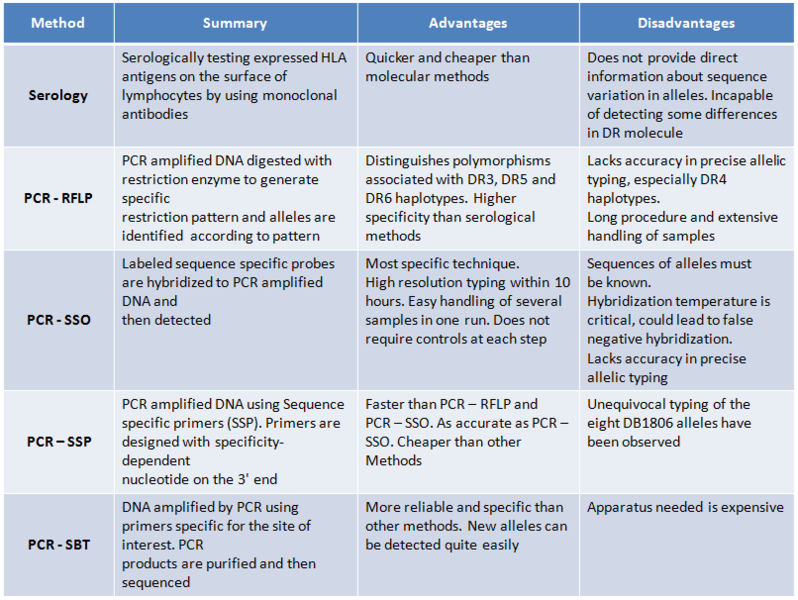 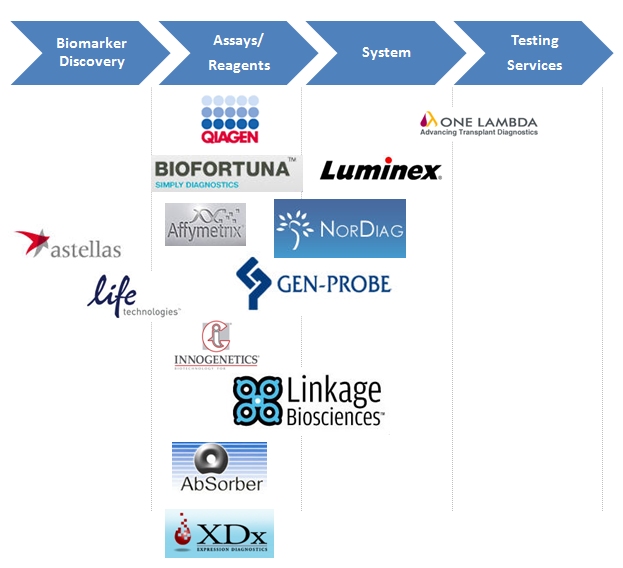 One Lambda, Inc. is a medical diagnostic company based in Canoga Park, California. It was founded by Paul Terasaki and George Ayoub in April, 1984.

One Lambda develops and distributes histocompatibility reagents and semi-automated laboratory equipment for hospitals, research centers, and institutions involved in human organ transplantation and paternity testing. The reagents produced are primarily used to determine genetic compatibility between an organ donor and a recipient. Using the Terasaki tray design, Human Leukocyte Antigen (HLA) typing tests or histocompatibility tests are produced with these reagents.

The company markets several lines of HLA typing tests utilizing both serological and molecular technologies. One Lambda also manufactures a comprehensive line of laboratory instrumentation and computer software products that are used to simplify and automate testing procedures and final test evaluation. 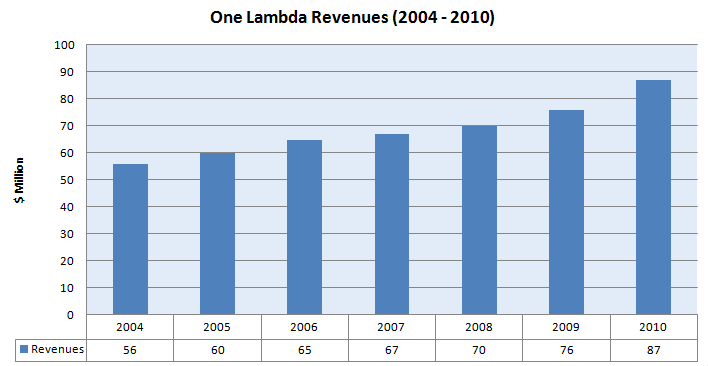 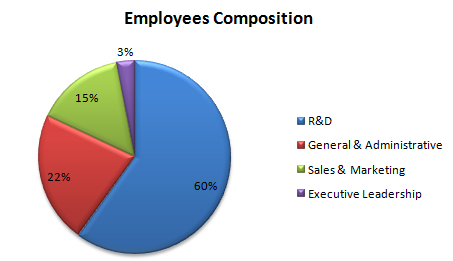