Ureteral stents are used in urological surgery to maintain patency of the ureter to allow urine drainage from the renal pelvis to the bladder. These devices can be placed by a number of different endourological techniques. They are typically inserted through a cystoscope and may also be inserted intraoperatively. Indwelling ureteral stents help to reduce complications and morbidity subsequent to urological and surgical procedures. Frequently, ureteral stents are used to facilitate drainage in conjunction with Extracorporeal Shock Wave Lithotripsy (ESWL) and after endoscopic procedures. They are also used to internally support anastomoses and prevent urine leakage after surgery. Ureteral stenting may almost eliminate the urological complications of renal transplantation.

The advent of ESWL and the more recent barrage of endourological techniques have increased the indications for ureteral stents (Candela and Bellman 1997). Indications for use include:

The need for ureteral stents range from a few days to several months. For patients with serious urological problems, ureteral stent maintenance may become a life-long necessity. Unfortunately, there are many problems associated with using ureteral stents. 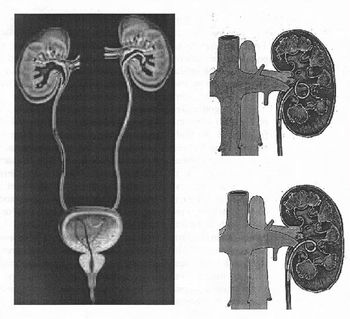