The retina is the third and inner coat of the eye, which is a light-sensitive layer of tissue. The optics of the eye creates an image of the visual world on the retina (through the cornea and lens). Normal vision begins when light enters and moves through the eye to strike specialized photoreceptor cells in the retina called rods and cones. These cells convert light signals to electric impulses that are sent to the optic nerve and the brain. 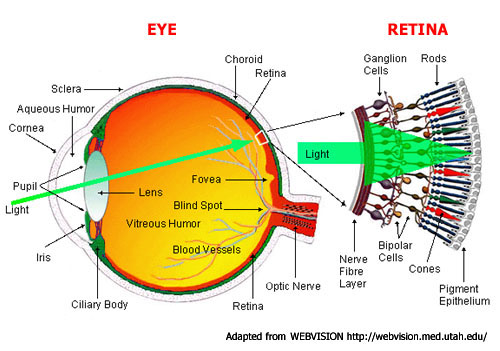 At least two significant forms of blindness occur because of a loss of the photoreceptive cells of the retina, namely:

With the artificial retina device, a miniature camera mounted in eyeglasses captures images and wirelessly sends the information to a microprocessor (worn on a belt) that converts the data to an electronic signal and transmits it to a receiver on the eye. The receiver sends the signals through a tiny, thin cable to the microelectrode array, stimulating it to emit pulses. The artificial retina device thus bypasses defunct photoreceptor cells and transmits electrical signals directly to the retina’s remaining viable cells. The pulses travel to the optic nerve and, ultimately, to the brain, which perceives patterns of light and dark spots corresponding to the electrodes stimulated. Patients learn to interpret these visual patterns. Artificial Retina Project

A search on PCS in the area of Artificial Retina was performed with the following search strategy: 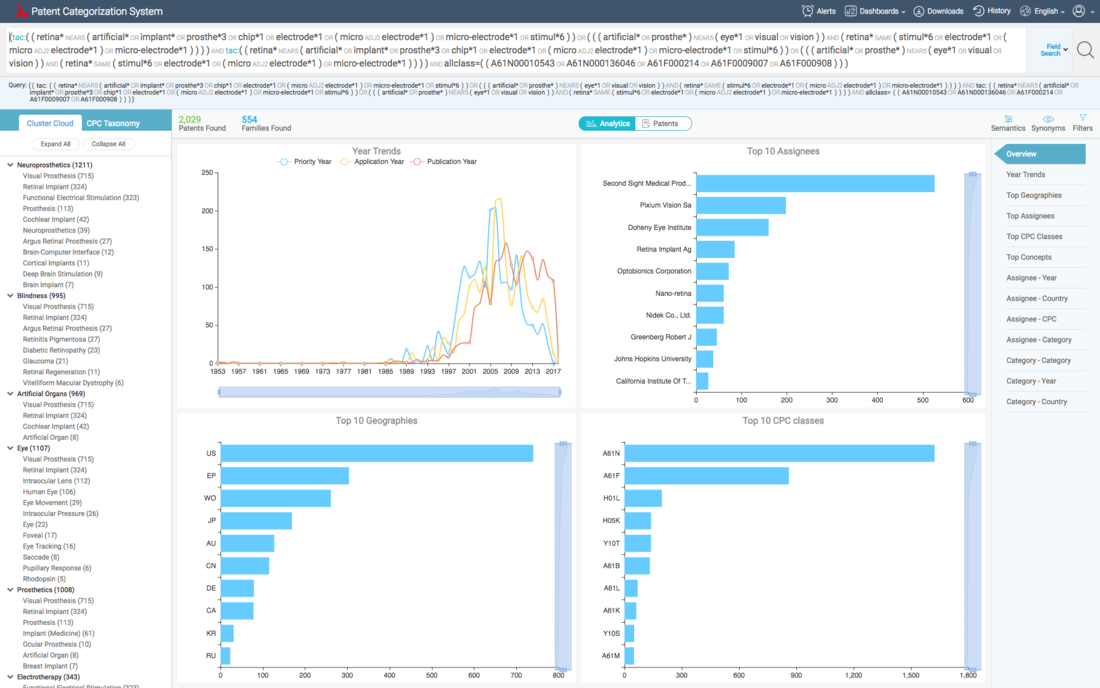 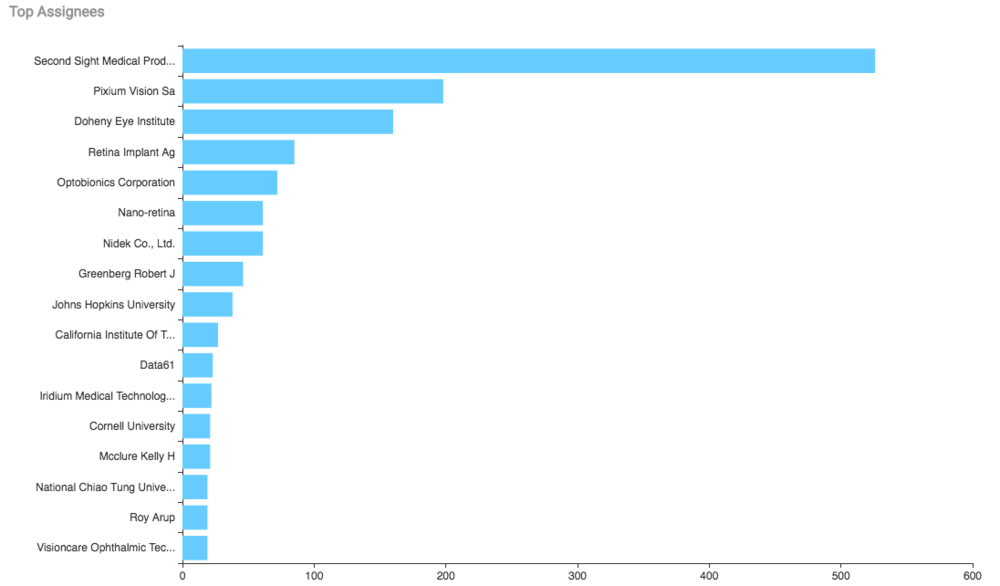 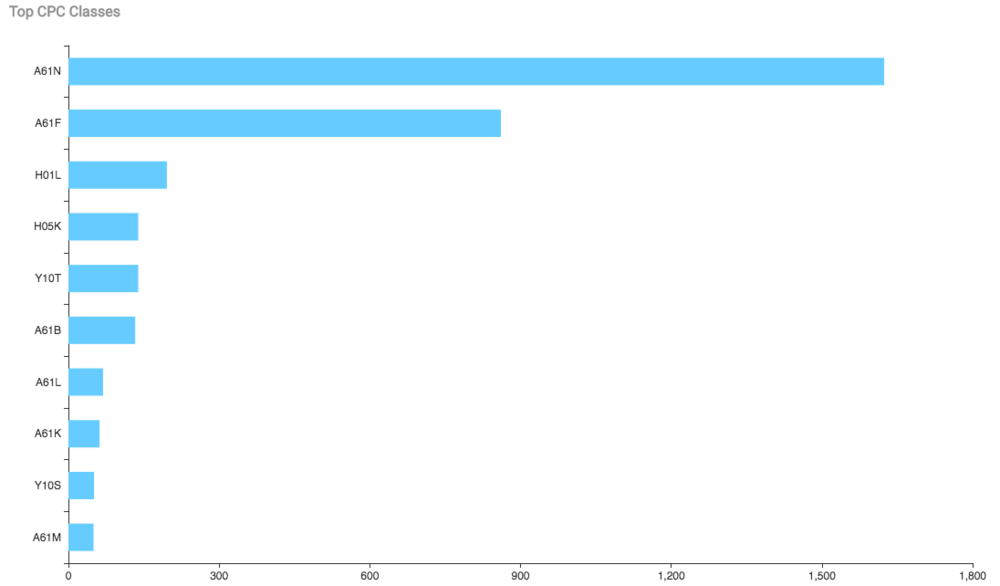 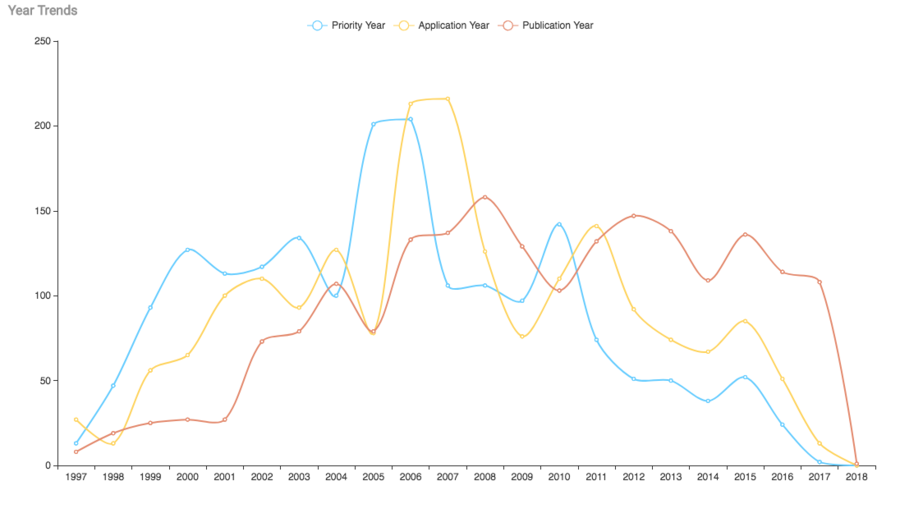 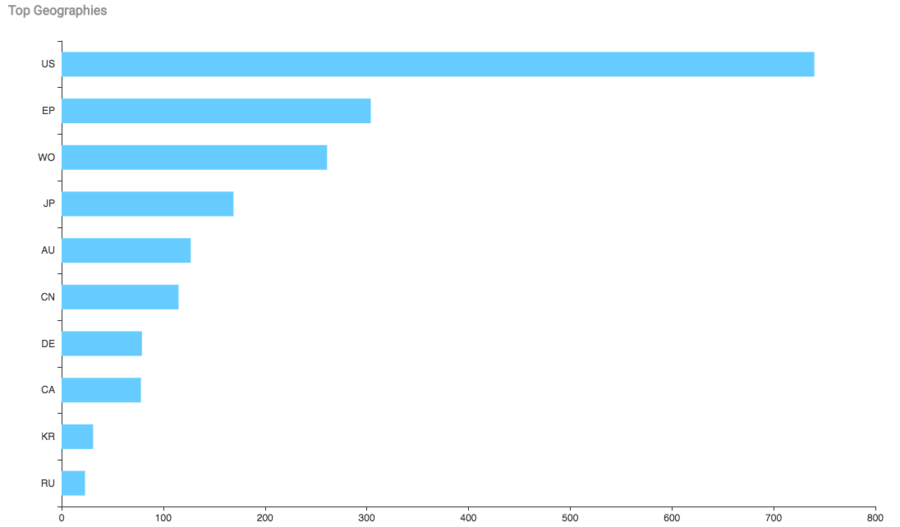 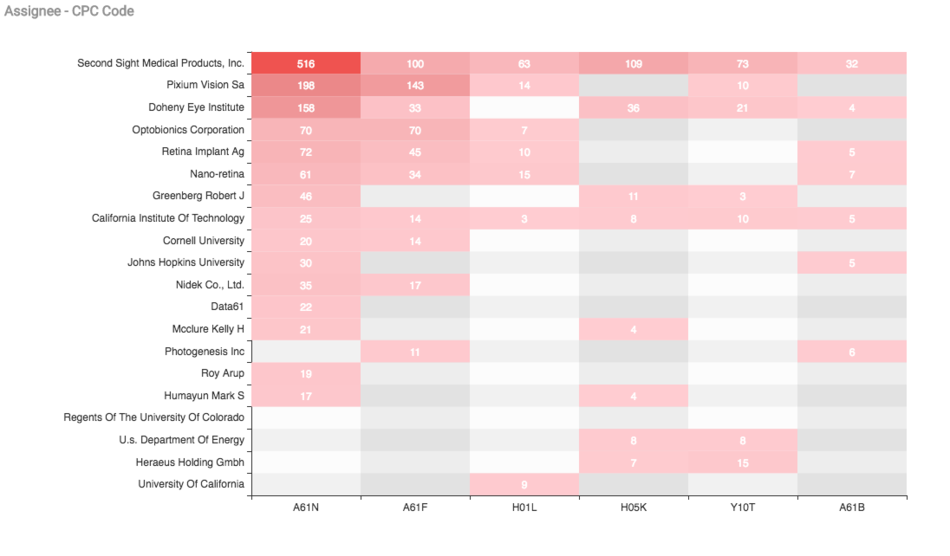 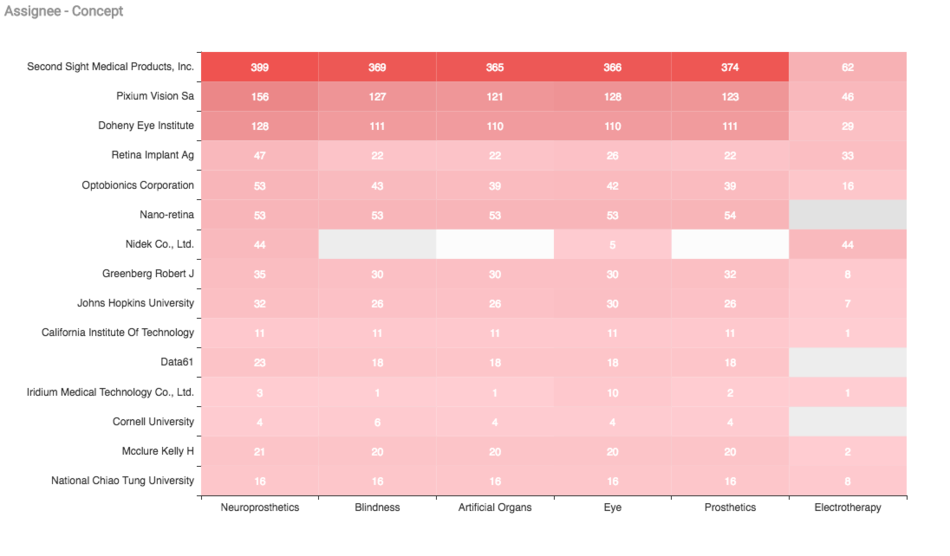 M&A Activity in the Space